106 years ago Ghent was the location of the World’s Fair. These fairs were a product of the 19th century: the industrial society wanted to show off its new technologies and convince the public at large of the benefits of progress. In Ghent the exposition was held on the terrains of the Sint-Pieters-Aalswijk neighbourhood, close to the Sint-Pieters railway station.

The many pavilions of the World’s Fair are long gone now, but on the website of STAM, the city museum of Ghent, this glorious part of Ghent’s history is brought back to life by means of an impressive 3D model. You can stroll virtually across the entire domain, and here and there you come across information posts, which you can click for additional explanations and pictures.

Did you know that our hotel Astoria is right next to the former terrains of the World’s Fair? Of the expo itself only the statue of the legendary horse Ros Beyaert and the symbolic statues “Sagesse, Force, Beauté” remain in the De Smet De Naeyer Park, just around the corner. After the First World War the neighbourhood attracted the wealthy bourgeoisie, which led to its current name of “Miljoenenkwartier” (“Millionaires’ Quarter”).

The Millionaires’ Quarter is a beautiful assembly of architectural styles which were popular in the 1920s and ‘30s. Some of the houses are more traditional, in imposing neoclassicism or in the English cottage style. But you’ll also find more experimental styles like art deco, modernism or buildings inspired by the works of Le Corbusier. Typical for Ghent is the “Style Hoge”, named after father and son Hoge, both architects from the early to the middle 20th century. They combined elements of the Flemish renaissance with Anglo-Normandy traditions: high roof, sculpted woodwork, diamond shaped window panes set in led...

Are you planning on visiting our Astoria hotel? Why not take half an hour out of your schedule to marvel at this often forgotten bit of Ghent beauty, just a couple of minutes walking distance from the hotel? You can find more information about the Millionaires’ Quarter here. 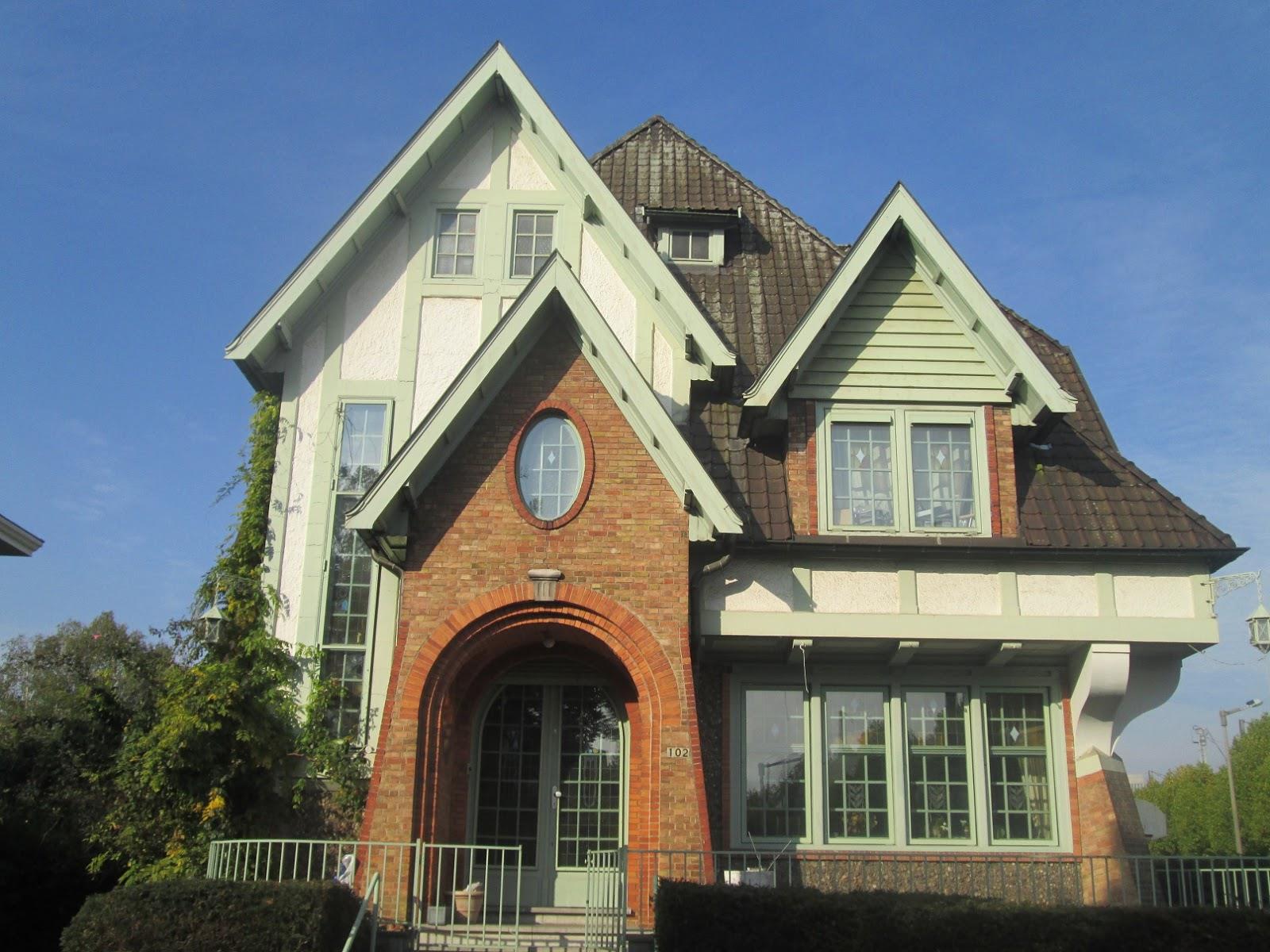